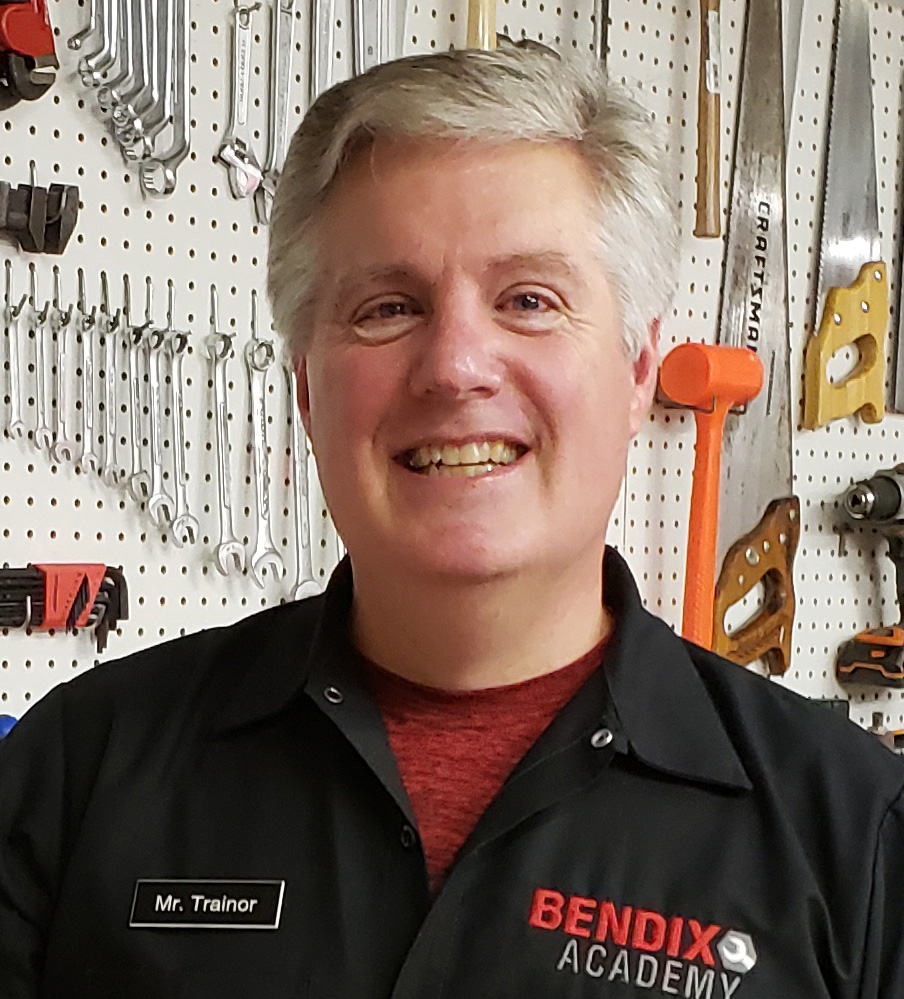 Born and raised in Royal Oak, Michigan, Todd was mentored by his father while restoring antique aircraft and fixing things around the house.

Todd retired early from a career in information technology to become the Director & Creator of the Warbirds of Glory Museum’s Toolmanship Mentoring program, following a passion for youth development borne from his time spent working with his father. The program was extremely popular with mentors and students, and after three years the program separated from the Museum to become an independent nonprofit.

Today Todd serves at the Executive Director at Bendix Academy where he is devoted to expanding opportunities to further the program’s reach to benefit the youth, industries, and mechanically-minded professionals and retirees in east Michigan.

Todd graduated from Michigan State University in Computer Science and enjoyed his career as a programmer and senior project manager in the IT industry including 10 years at Dow Chemical and 22 years at Hewlett Packard. During this time, he also started and operated several small businesses, including 13 years with The UPS Store. Additionally, Todd founded the Aeronca Aircraft History Museum in 2010 and is co-founder of the Warbirds of Glory Museum. He also served as project manager for the 2013 recovery of WWII B-25J Sandbar Mitchell from a remote crash site in Alaska.

Todd attends St. Patrick’s Catholic Church in Brighton with his wife, Anna, and when vacationing they both enjoy visiting Catholic churches throughout the States.